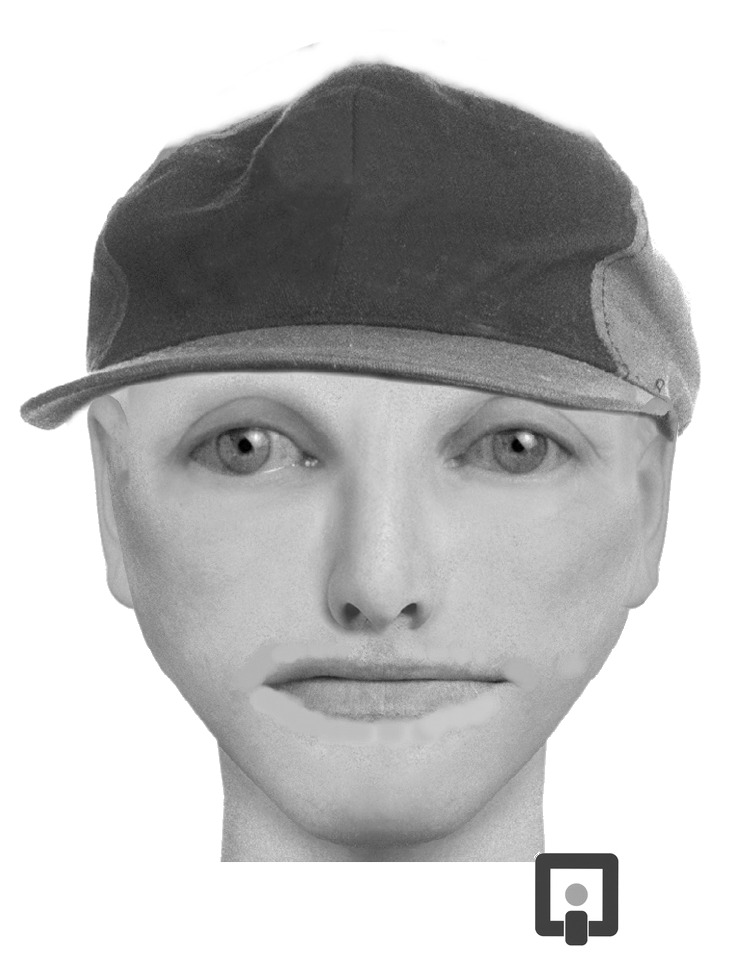 The robber is described as a black male with light skin, the color of cocoa. He is approximately 5’08”, weighs 130 to 140 pounds and appears to be between 20 and 25 years of age. The robber was clean shaven and had thin lips and a thin nose. The robber was wearing a medium blue baseball cap with tan piping along the edge of the brim, a gray t-shirt, and blue jean pants. The robber was described as polite and calm.
[]