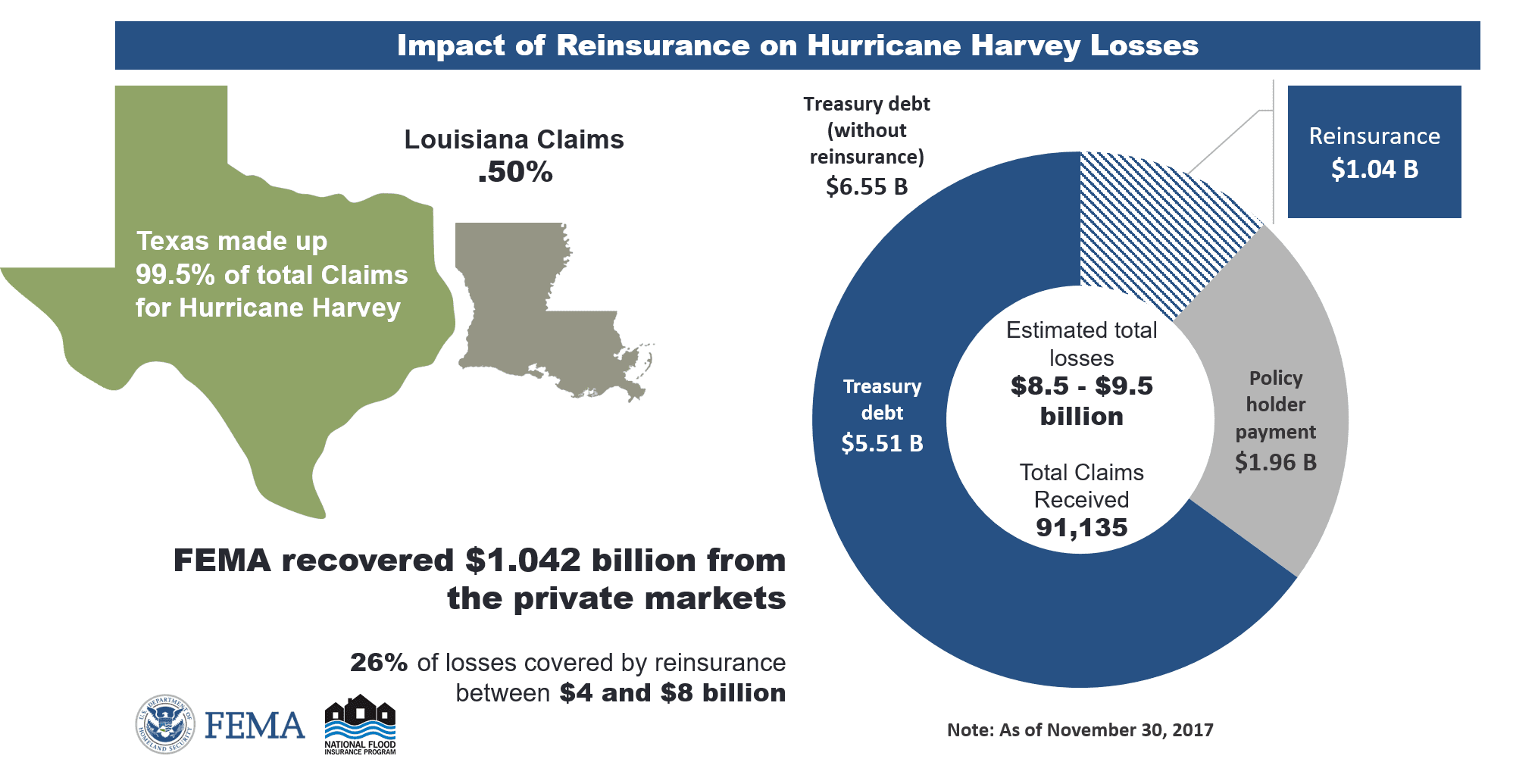 Nearly every major city in Texas is vulnerable to Gulf Coast hurricanes or sits in “Flash Flood Alley,” one of the most flash flood-prone areas in the nation. More than 200,000 single-family homes in disaster-declared Texas counties were flooded by Hurricane Harvey last year, and many of them were in areas not considered high-risk for floods.

Don’t assume your area won’t flood because it hasn’t in the past: Risk of flooding can change considerably as factors like drought and urban development affect the ground’s surface. Nationwide, 26 percent of flood insurance claims come from properties outside high-risk zones.